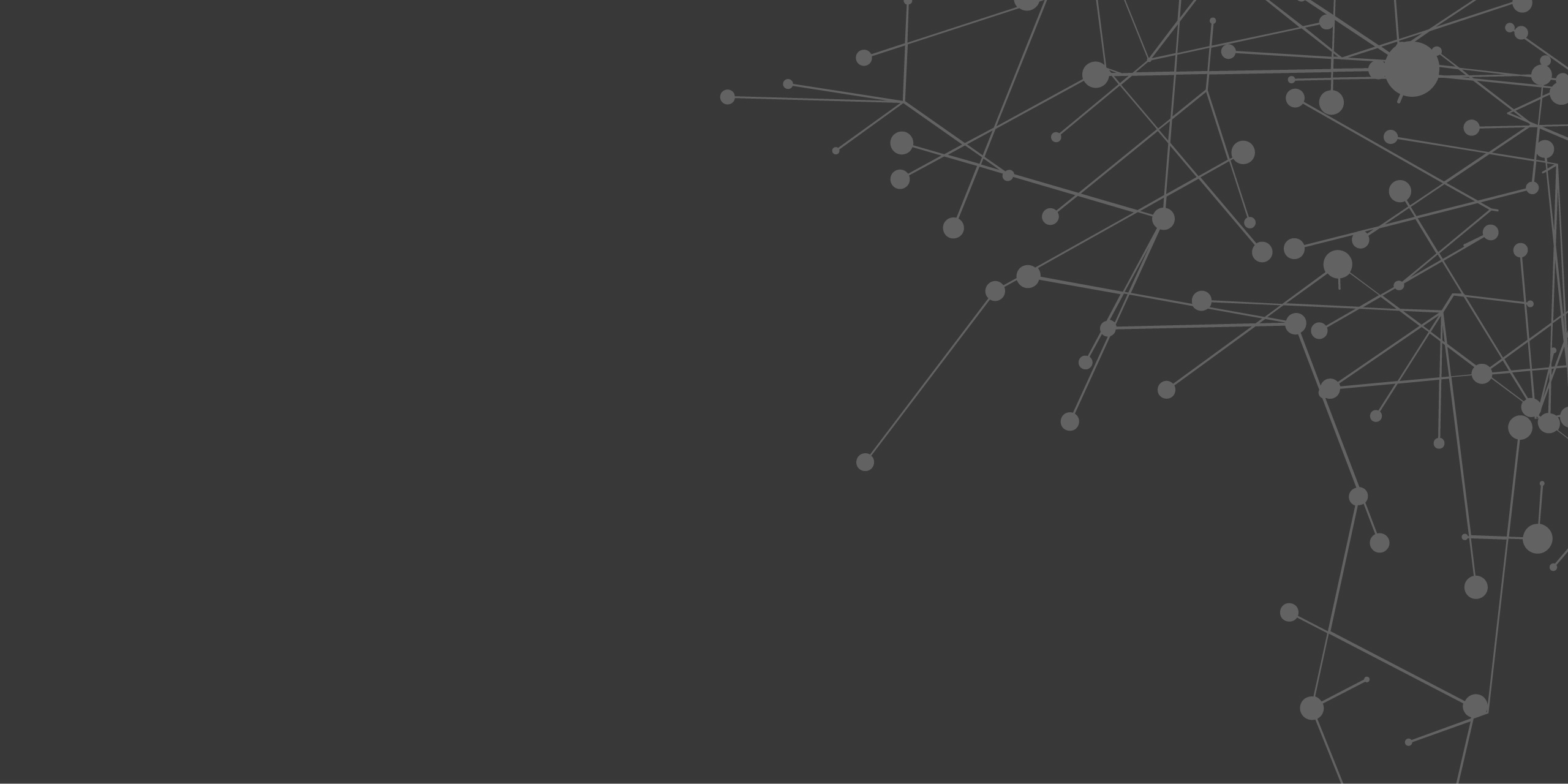 In the past few months, a slew of papers have indicated that the therapeutic potential of a promising type of stem cell, called induced pluripotent stem (iPS) cells, might be limited by reprogramming errors and genomic instability. iPS cells are engineered by reprogramming fully differentiated adult cells, often skin cells, back to a primitive, embryonic-like state. Given these problems, a team of researchers at Sanford-Burnham Medical Research Institute (Sanford-Burnham), Chung-Ang University in Korea, the University of British Columbia, Harvard Medical School and elsewhere wondered if there might be a better way to regenerate lost tissue to treat conditions like heart disease and stroke. Writing March 4 in the Proceedings of the National Academy of Sciences, they outline a method to obtain a new kind of stem cell they call “induced conditional self-renewing progenitor (ICSP) cells.”

With the addition of a single gene, the team instructed neural progenitor cells – a type of brain cell that can generate other types of brain cells – to self-renew in a laboratory dish. Once they had enough, the researchers moved the ICSP cells to a rodent stroke model, where the cells stopped proliferating, started differentiating and improved brain function.

“It’s amazingly cool that we can dial adult cells all the way back to embryonic-like stem cells, but there are a lot of issues that still need to be addressed before iPS cells can be used to treat patients,” said Evan Y. Snyder, M.D., Ph.D., director of Sanford-Burnham’s Stem Cells and Regenerative Biology Program and corresponding author of the study. “So we wondered… if we just want to treat a brain disease, do we really have to start with a skin cell, which has nothing to do with the brain, and push it all the way back to the point that it has potential to become anything? In this study, we developed ICSP cells using a cell from the organ we’re already interested in – the nervous system, in this case – and pushed it back just enough so it continued to divide, giving us a quantity that we were able to apply efficiently, safely and effectively to treat stroke injury in a rodent model.”

Here’s how ICSP cells work. Researchers use a viral vector to introduce a gene called v-Myc into neural progenitor cells. Myc, one of four standard genes already used to generate iPS cells, triggers self-renewal, guiding cells through the replication process. Scientists are sometimes cautious when it comes to adding genes like Myc – if cells keep dividing after transplantation in a patient, cancer could develop – but v-Myc is known to be safer than other flavors of Myc. What’s more, the v-Myc used here is conditionally expressed. This means that ICSP cells can only produce v-Myc when the researchers add a compound called tetracycline to laboratory cultures. When tetracycline is removed, the cells cease dividing and start differentiating. Then, once transplanted into to an animal model, ICSP cells are no longer exposed to tetracycline and take their growth and differentiation cues from their new environment.

In this study, ICSP cells differentiated into active neurons and other brain cell types with therapeutic payoff for an adult rat model of intracerebral hemorrhagic stroke – the rodents show improved behavioral performance. Although the long-term genomic stability of ICSP cells remains to be seen, no adverse effects have arisen over five months of observation. The team envisions that this ICSP approach will also extend to progenitor cells obtained from other organs, such as heart, pancreas, or muscle, potentially accelerating the use of stem cell therapies for a broad range of diseases.

This study was funded by the Korean Ministry of Health and Welfare, the Canadian Myelin Research Initiative, Sanford Children’s Health Research Center at Sanford-Burnham, the California Institute for Regenerative Medicine (CIRM), the A-T Children’s Project and the Nancy Lurie Marks Family Foundation.