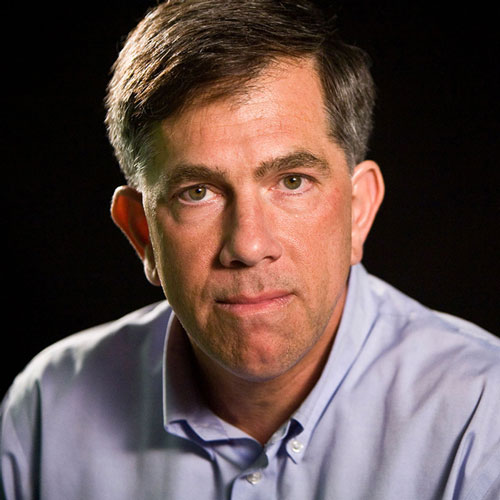 In 2008, roughly 14.3 million Americans were taking antipsychotics--typically prescribed for bipolar disorder, schizophrenia, or a number of other behavioral disorders--making them among the most prescribed drugs in the U.S. Almost all of these medications are known to cause the metabolic side effects of obesity and diabetes, leaving patients with a difficult choice between improving their mental health and damaging their physical health. In a paper published January 31 in the journal Molecular Psychiatry, researchers at Sanford-Burnham Medical Research Institute (Sanford-Burnham) reveal how antipsychotic drugs interfere with normal metabolism by activating a protein called SMAD3, an important part of the transforming growth factor beta (TGFbeta) pathway.

"We now believe that many antipsychotics cause obesity and diabetes because they trigger the TGFbeta pathway. Of all the drugs we tested, the only two that didn't activate the pathway were the ones that are known not to cause metabolic side effects," said Fred Levine, M.D., Ph.D., director of the Sanford Children's Health Research Center at Sanford-Burnham and senior author of the study.

In a previous study aimed at developing new insights into diabetes, Dr. Levine and his team used Sanford-Burnham's high-throughput screening capabilities to search a collection of known drugs for those that alter the body's ability to generate insulin, the pancreatic hormone that helps regulate glucose. That's when they first noticed that many antipsychotics alter the activity of the insulin gene. In this current study, the researchers set out to connect the dots between antipsychotics and insulin. In doing so, experiments in laboratory cell-lines showed that antipsychotics known to cause metabolic side effects also activated the TGFbeta pathway--a mechanism that controls many cellular functions, including the production of insulin--while the drugs without these side effects did not.

Wondering whether their initial laboratory observations were relevant to the human experience, the researchers reanalyzed previously published gene expression patterns in brain tissue from schizophrenic patients treated with antipsychotics. What they found supported their earlier findings--TGFbeta signaling was activated only in those patients receiving antipsychotic treatment. Looking further, they found that the extent to which each antipsychotic drug activated the TGFbeta pathway in human brains correlated very closely with the extent to which those same drugs activated SMAD3 and affected the insulin promoter in their cell culture experiments.

The TGFbeta pathway also plays an important role in metabolic disease in people who don't take antipsychotic medications. "It's known that people who have elevated TGFbeta levels are more prone to diabetes. So having a dysregulated TGFbeta pathway--whether caused by antipsychotics or through some other mechanism--is clearly a very bad thing," said Dr. Levine. "The fact that antipsychotics activate this pathway should be a big concern to pharmaceutical companies. We hope this new information will lead to the development of improved drugs."