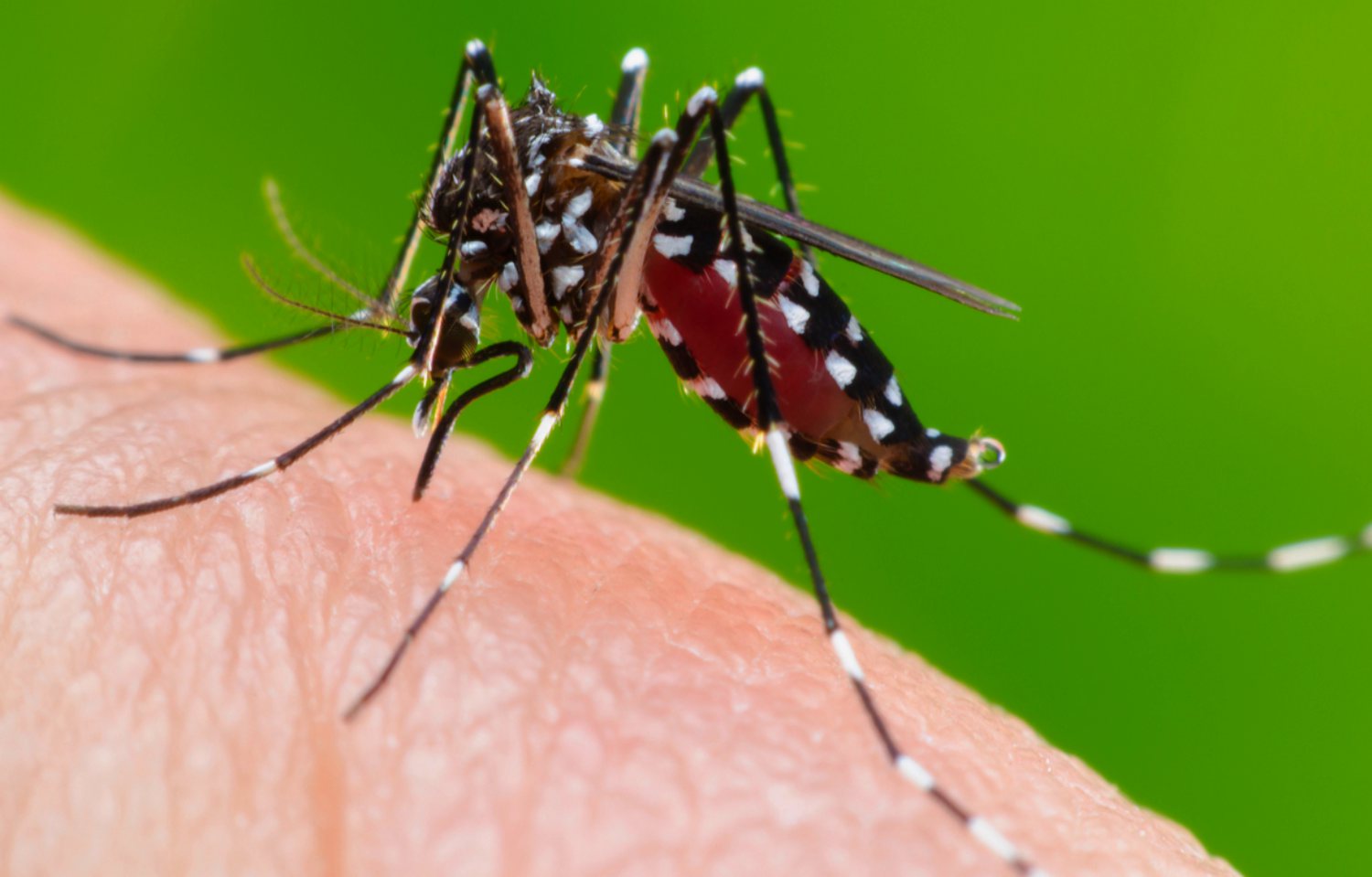 New research led by Alexey Terskikh, Ph.D., associate professor at Sanford Burnham Prebys Medical Discovery Institute (SBP), and Alex Strongin, Ph.D., professor at SBP, could be a first step toward a drug to treat Zika infections. Publishing in Antiviral Research, the scientific team discovered a compound that prevents the virus from spreading.

“We identified a small molecule that inhibits the Zika virus protease, and show that it blocks viral propagation in human cells and in mice,” Terskikh says. “Anti-Zika drugs are desperately needed. The fact that the compound seems to work in vivo is really promising, so we plan to use it as a starting point to make an even more potent and effective drug.”

The Zika virus has been declared a public health emergency of international concern by the World Health Organization, a rare designation indicating that a coordinated global response is needed. The reason Zika is considered such a threat is that it’s spreading rapidly through the Americas, including parts of the U.S., and can cause severe complications. Zika has been linked to an increase in cases of microcephaly, a birth abnormality in which the head and brain are unusually small, and Guillain-Barre syndrome, a rapidly developing neurological condition that causes weakness of the arms and legs and can progress to life-threatening respiratory failure.

"Microcephaly is likely just the tip of the iceberg in terms of the potential adverse effects of maternal Zika infection,” comments Terskikh. “There may be other, less obvious impacts on brain development that wouldn’t be apparent until later. That’s something we’re also investigating.”

The scientific team took advantage of a library of compounds that Strongin’s lab had previously shown to inhibit the same component of the related West Nile virus. They also tested structurally similar molecules available at the SBP’s Conrad Prebys Center for Chemical Genomics (Prebys Center) to determine whether any also blocked the protease.

The screening process identified three promising compounds, which were then tested for their ability to prevent Zika infection of human brain cells. The best one of these also reduced the amount of virus circulating in the blood of Zika-infected mice.

“The inhibitor’s efficacy in animals is the key to the study’s significance,” Terskikh adds. “This, and the fact that the compound is likely to be safe make it especially promising. The compound blocks a part of the protease that’s unique to viruses, so it doesn’t inhibit similar human proteases. It’s also much more potent than previously identified inhibitors of the Zika protease.”

This future drug is just one part of the fight against Zika. An experimental vaccine is set to move into phase 2 clinical trials in June.

“In addition to a Zika vaccine, we still need antivirals,” explains Terskikh. “Some people may be exposed who haven’t been vaccinated. Having a way to treat the infection could help stop Zika from spreading and prevent its sometimes devastating effects.”

This research was performed in collaboration with scientists at the La Jolla Institute for Allergy & Immunology. Funding was provided by the National Institutes of Health (R21NS10047)