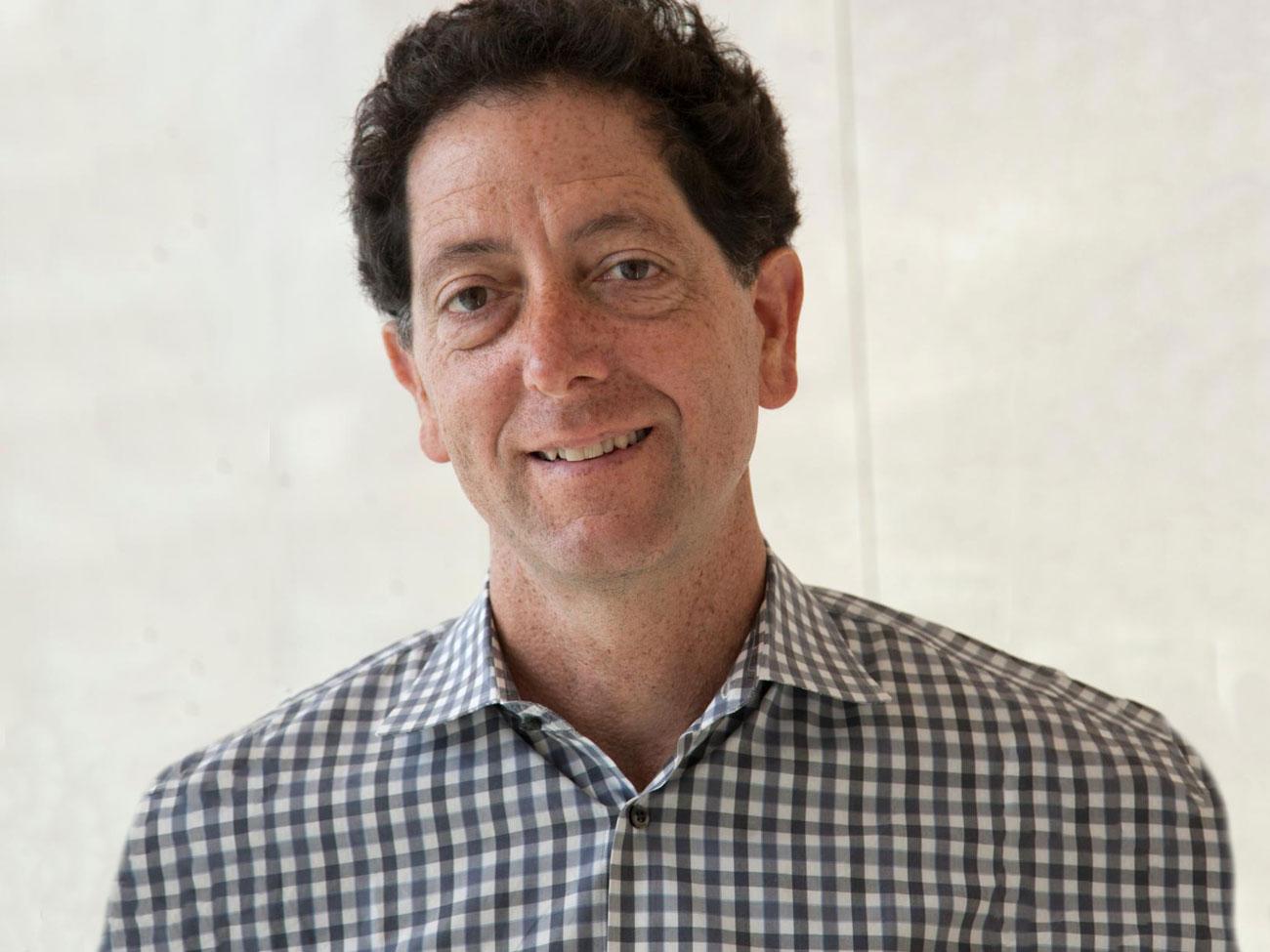 Research in my laboratory is focused on the discovery of new chemical based tools to decipher cellular signaling networks with an emphasis on protein kinases and more recently, GTPases. The analysis of signal transduction pathways has proven challenging using the traditional tools of biochemistry, genetics, and chemistry. Biochemical approaches are often limited in utility because signaling networks span from the cell surface to the control of transcription and translation, confounding reconstitution efforts from purified proteins. Genetic approaches allow specific perturbation of single components in an intact cell or organism, yet are often confounded by the emergent properties of signaling cascades. Chemical and pharmacological approaches enable rapid, reversible, and graded (dose-dependent) inactivation of single components in intact cells or organisms. Unfortunately, highly selective chemical probes (agonists, antagonists, traceable substrates, etc.) of protein kinases are difficult to develop because the 500 protein kinases share highly homologous ATP binding pockets. My laboratory has solved this fundamental problem for the largest family of enzymes in the human genome, protein kinases, by development of a strategy based on a combination of protein engineering and organic synthesis. We have termed this approach chemical genetics.

Professor Shokat is a pioneer in the development of chemical methods for investigating cellular signal transduction pathways—with a particular focus on protein kinases and lipid kinases. Dr. Shokat uses a combination of chemical synthesis and protein engineering to create uniquely traceable and regulatable kinases, allowing the function of over 100 different kinases to be uncovered across all disease areas including oncology, metabolism, and infectious disease.

Kevan is currently an Investigator of the Howard Hughes Medical Institute, Professor in the Department of Cellular and Molecular Pharmacology, where he also served as Department Chair from 2010-2014 at the University of California at San Francisco. He is also Professor in the Department of Chemistry at the University of California at Berkeley. After receiving his Ph.D. in Organic Chemistry at UC Berkeley with Professor Peter Schultz, and post-doctoral work in immunology at Stanford University with Professor Chris Goodnow, Kevan began his independent research career at Princeton University. He has received numerous awards including being named a Fellow of several prestigious research foundations including the Pew Foundation, Searle Foundation, Sloan Foundation, Glaxo-Wellcome Foundation, and the Cotrell Foundation. He has also received the Eli Lilly Award, given to the most promising biological chemist in the country under the age of 37. He was inducted into the National Academy of Sciences (2010), the Institute of Medicine (2011), and the American Academy of Arts and Sciences (2011).

Kevan has successfully commercialized discoveries from his laboratory. His development of chemical genetic tools for tracking and validating protein kinase drug targets is licensed by Artemis-Taconic for target validation of kinases in multiple disease areas. In 2007 he co-founded Intellikine, Inc. to commercialize a series of PI3K and mTOR small molecule inhibitors for cancer and inflammatory disease. In four years Intellikine has progressed three compounds into Phase I including INK1197 (PI3Kδ)-now partnered with Infinity Pharmaceuticals, INK128 (mTOR), and INK1117 (PI3Kα). In December 2011, Intellikine was acquired by Takeda Pharmaceuticals. In 2013 he co-founded Araxes Pharmaceuticals in La Jolla, CA. Also in 2013 he co-founded eFFECTOR Pharmaceuticals in San Diego, CA. 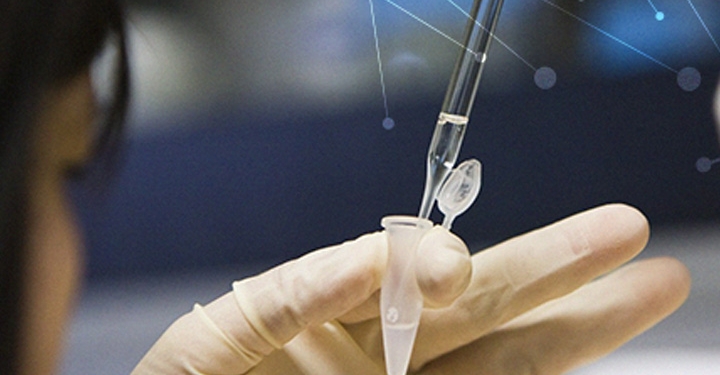