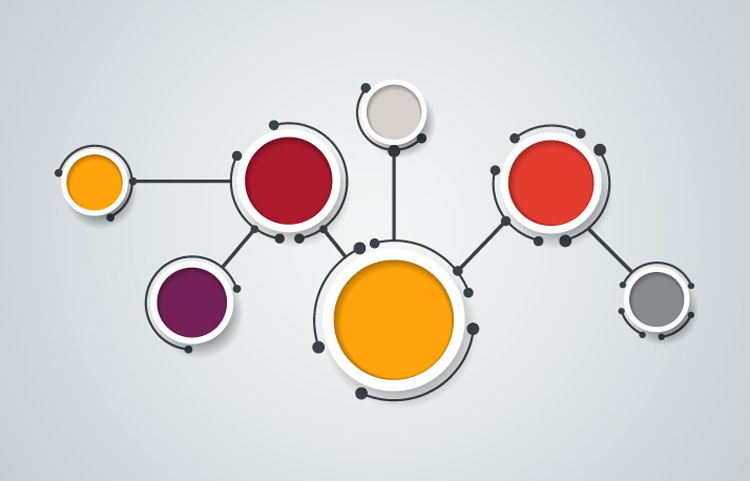 Scientists at Sanford Burnham Prebys Medical Discovery Institute have mapped for the first time the vast network of proteins that interact with proinsulin, the protein the body normally processes into insulin. The study, published in Diabetes, also revealed one protein—called PRDX4—that may be essential for proinsulin folding and insulin production. The research suggests that boosting PRDX4 levels may be a novel therapeutic approach to improving the health of people with diabetes.

“Type 2 diabetes is a progressive condition, and over time the insulin-producing beta cells in the pancreas ‘burn out’ and die. Our recent work suggests that proinsulin misfolding plays a role in beta cell failure and the development of type 2 diabetes,” says Pamela Itkin-Ansari, Ph.D., adjunct associate professor in the Development, Aging and Regeneration Program at Sanford Burnham Prebys and senior and co-corresponding author of the study. “Our hope is that by fixing proinsulin misfolding, potentially by targeting PRDX4, we may be able to protect or even restore the health of beta cells and achieve a functional cure.”

Proteins are the workhorses of the cell, and their function depends on their shape. When proteins are misfolded or damaged, their shape becomes flawed and they can’t perform their regular duties. Faulty proteins need to be fixed or eliminated before they accumulate, clump or become toxic, and cause diseases. Incorrect protein folding is linked to many degenerative diseases, including Alzheimer’s, Parkinson’s and diabetes.

In the study, the scientists obtained pancreatic islets, which contain the insulin-producing beta cells, from six healthy people—including men and women of Caucasian, Hispanic and African-American ethnicities. Using a special molecular technique, the researchers isolated all the proteins that the proinsulin physically interacts with, or “touches,” as it travels within a beta cell and is processed into insulin.

This work uncovered more than 400 proteins that interact with proinsulin and identified one, called PRDX4, that plays a key role in proper proinsulin folding. Further work confirmed that PRDX4 is inactivated in islets from people with type 2 diabetes—indicating that the protein holds potential as a therapeutic target.

“Protein folding is a remarkably complex process,” says Randal Kaufman, Ph.D., director and professor in the Degenerative Diseases Program at Sanford Burnham Prebys and co-corresponding author of the study. “This study unravels some of that complexity and helps explain the link between type 2 diabetes, proinsulin folding and insulin production.”

The scientists are already repeating this study in islets from people with type 2 diabetes to understand how proinsulin folding changes or fails during disease. Once these findings are in hand, they will have an even deeper understanding of interventions that may fix or prevent the misfolding.

More than 422 million people worldwide have diabetes, according to the World Health Organization, and these numbers are rising due to increased obesity. Type 2 diabetes accounts for 90% of diabetes cases and occurs when the body doesn’t properly use insulin—the protein that removes sugar from the blood. Most current medications help tissues absorb more sugar or increase insulin secretion. No treatments exist that promote proper proinsulin folding to keep beta cells functioning.

“I lost my father to diabetes, so I know firsthand how dangerous this condition can be and what an effective treatment means to patients and their families,” says Itkin-Ansari. “This study is a first step toward a future when we might be able to help more people manage type 2 diabetes and live a long, healthy life.”