Jamey Marth awarded $13.5 million by NIH to investigate the pathogenesis and treatment of sepsis 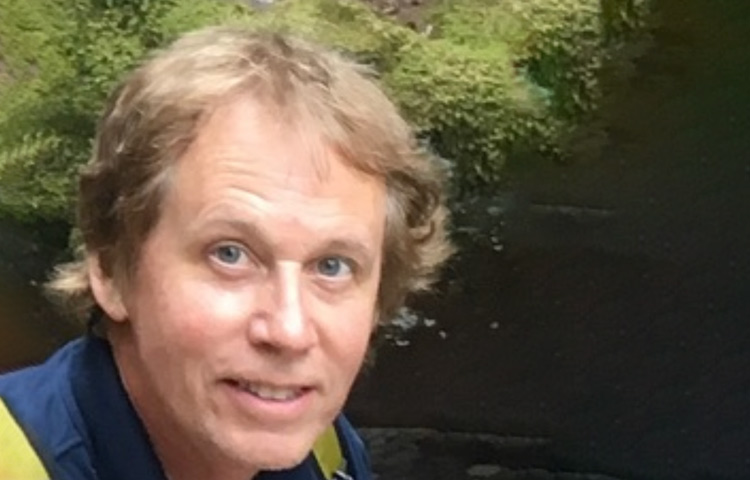 Sanford Burnham Prebys professor Jamey Marth, Ph.D., has been awarded $13.5 million from the National Heart, Lung, and Blood Institute to continue his team’s work on sepsis, a condition that occurs when infectious and pathogenic organisms enter the bloodstream.

This five-year award is a continuation of a multi-institution initiative, now totaling $27 million, that Marth began in 2016 with the goal of identifying the molecular basis of sepsis to achieve more effective treatments.

“We have made significant strides towards understanding and stratifying this debilitating and often deadly syndrome,” says Marth. “This program received a perfect score in peer-review, and its renewed funding allows us to continue to translate what we’ve discovered for the benefit of human sepsis patients.”

Treatment methods for sepsis have remained largely unchanged for decades, consisting of large doses of broad-spectrum antibiotics, vasopressors, and hormones.

“The best sepsis care can reduce mortality to around 15%, but that can differ among hospitals that variably apply sepsis protocols” adds Marth “In addition, many patients who survive sepsis go on to suffer from long-term debilitating complications. “

Marth and his team have already made discoveries that have shaped a better understanding of this condition. In one study, Marth and his team discovered that sepsis caused by Salmonella or E. coli bacteria accelerates the molecular aging of anti-inflammatory enzymes called alkaline phosphatases (AP), reducing their levels and thereby causing lethal inflammation. Boosting the level of these enzymes in the blood improved survival in mice, and this approach is now in clinical trials in humans with early favorable results.

“Our studies have found, for example, that blood protein modifications produced by the host or pathogen contribute to the severity of sepsis, as these modifications change protein expression by altering half-lives at the vascular surface and in circulation,” says Marth.

And while these results are promising, the team’s work is far from over.

“The need for early diagnosis and better sepsis treatment is critical. This grant will continue to provide the biological knowledge needed to attain this goal.” adds Marth. “We have already shown that sepsis is not a singular disease mechanism. Our discoveries and progress over the last five years were ranked as exceptional and highly likely to continue to provide important translatable discoveries.”