Randal J. Kaufman among the world’s most highly cited researchers 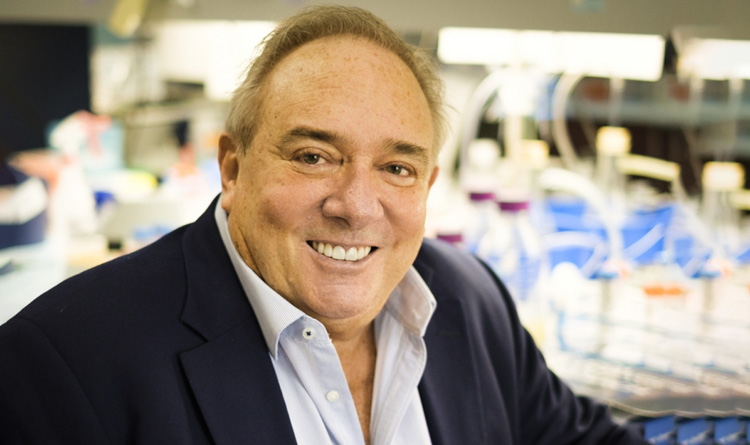 Over the last decade, the publications of Randal J. Kaufman are among the top 1% in the world by number of citations

Sanford Burnham Prebys professor Randal J. Kaufman, Ph.D. was included on Clarivate’s 2022 Highly Cited Researchers list, a global ranking of influential researchers based on the number of times their work has been cited in peer-reviewed publication over the last decade. Launched in 2014 by Clarivate, a global research analytics company, the list identifies scientists who have demonstrated exceptional influence in their respective fields.

“The Highly Cited Researchers list identifies and celebrates exceptional individual researchers at Sanford Burnham Prebys who are having a significant impact on the research community as evidenced by the rate at which their work is being cited by their peers,” says David Pendlebury, head of Research Analysis at the Institute for Scientific Information at Clarivate. “These individuals are helping to transform human ingenuity into our world’s greatest breakthroughs – and it is an honor to celebrate their achievements.”

The 2022 list includes 6,938 individuals from 69 countries. With 2,764 American researchers named to the list, the United States had the greatest number of highly cited researchers compared to any other country, representing 38.3 percent of the complete list.

Randal J. Kaufman, Ph.D. – Discovering how proteins fold
Randal J Kaufman has a legacy of scientific contribution that extends across academia and industry alike. His landmark studies in the 1980’s contributed to the discovery of the unfolded protein response, a ubiquitous cellular stress response that occurs when misfolded proteins accumulate in cells. This response has been associated with an enormous array of human disease, including cancer, neurological, metabolic, genetic and inflammatory disorders, as well as the symptoms associated with aging. Today, his work continues to focus on explaining how and why misfolded proteins contribute to cell malfunctions and death, and his findings continue to shape the research of others through his highly cited publications.