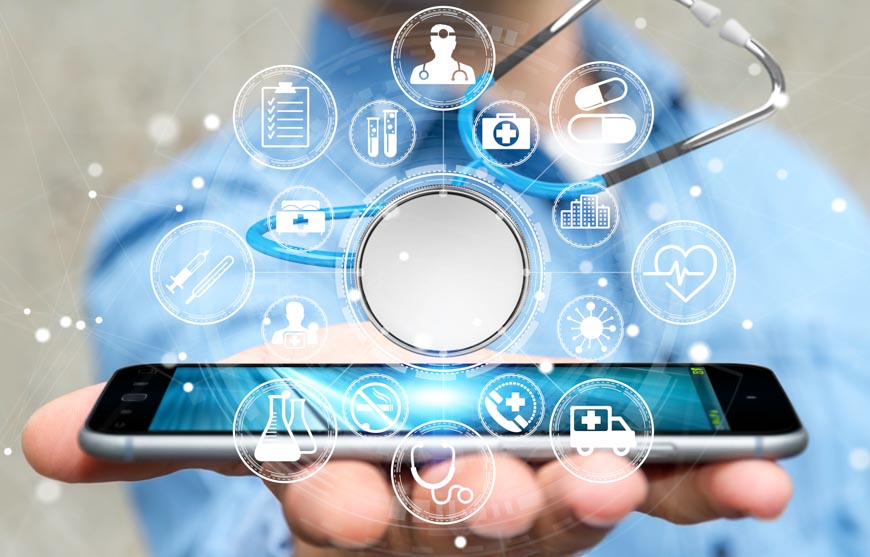 Urinary tract infections (UTIs) are extremely common—nearly one in two women will experience a UTI during her lifetime. For women who are pregnant, UTIs are especially dangerous, as they increase the risk of miscarriage. Thus, there is a need for fast, low-cost tests—particularly for resource-limited settings.

Now, a scientist at Sanford Burnham Prebys Medical Discovery Institute (SBP) has contributed to the development of a smartphone app that identifies UTI-causing bacteria in only one hour—a fraction of the 18 to 28 hours current clinical tests require. Rapid identification of disease-causing bacteria is essential for doctors to make faster diagnoses—and proceed to an effective treatment more quickly. In turn, this can help improve patients’ lives—especially those in resource-limited settings—while also lowering the cost of care.

Jamey Marth, Ph.D., professor at SBP’s NCI-designated Cancer Center, and professor and director of UC Santa Barbara’s Center for Nanomedicine, collaborated with scientists at UC Santa Barbara, including senior author Dr. Michael Mahan and his laboratory, as well as scientists at Stanford and Santa Barbara Cottage Hospital to help create the technology. The findings published today in the journal EBioMedicine.

Using a smartphone’s camera, the app measures a chemical reaction taking place in a diagnostic kit. Less than half a teaspoon of urine—1.5 mL—is required for bacterial identification. The only materials required are relatively easy to find in a low-resource environment—including a hot plate, LED lights, a mini centrifuge and a cardboard box. The app is free, designed for Android devices and available via the Google Play Store. The diagnostic kit can be produced for as little as $100.

In addition to UTI-causing bacteria, the test can be configured to identify different bacteria—and thus could potentially expand to new areas, including sepsis, a dangerous condition that occurs when bacteria enter the bloodstream. It can work with a variety of patient samples, including blood, urine and feces—which could help its expansion.

“This technological advance has the potential to identify the pathogen quickly in order to tailor treatments effectively. Currently, generic treatments are provided in the absence of pathogen detection, and this ‘one size fits all’ approach we know is inadequate. Sepsis, for example, still claims millions of lives each year,” says Marth.

This research was supported by National Institutes of Health (NIH) grant HL131474, Chan-Zuckerberg Biohub and the Bill and Melinda Gates Foundation. The content is solely the responsibility of the authors and does not necessarily represent the official views of the NIH