Shape of nanoparticles points the way toward more targeted drugs 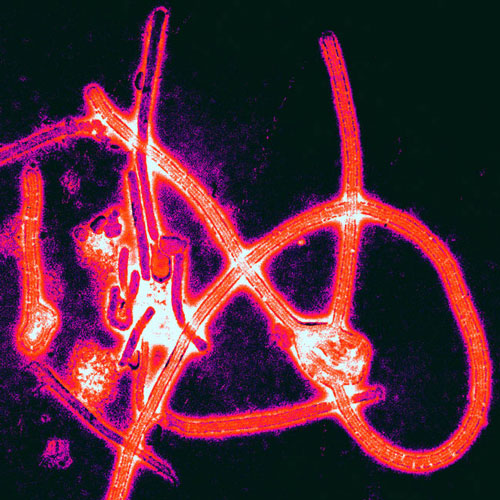 Conventional treatments for diseases such as cancer can carry harmful side effects--and the primary reason is that such treatments are not targeted specifically to the cells of the body where they're needed. What if drugs for cancer, cardiovascular disease, and other diseases can be targeted specifically and only to cells that need the medicine, and leave normal tissues untouched?

A new study involving Sanford-Burnham Medical Research Institute's Erkki Ruoslahti, M.D., Ph.D., contributing to work by Samir Mitragotri, Ph.D., at the University of California, Santa Barbara, found that the shape of nanoparticles can enhance drug targeting. The study, published in Proceedings of the National Academy of Sciences, found that rod-shaped nanoparticles--or nanorods--as opposed to spherical nanoparticles, appear to adhere more effectively to the surface of endothelial cells that line the inside of blood vessels.

"The elongated particles are more effective," added Ruoslahti. "Presumably the reason is that if you have a spherical particle and it has binding sites on it, the curvature of the sphere allows only so many of those binding sites to interact with membrane receptors on the surface of a cell."

Mitragotri's lab tested the efficacy of rod-shaped nanoparticles in synthesized networks of channels called "synthetic microvascular networks," or SMNs, that mimic conditions inside blood vessels. The nanoparticles were also tested in vivo in animal models, and separately in mathematical models.

The researchers also found that nanorods targeted to lung tissue in mice accumulated at a rate that was two-fold over nanospheres engineered with the same targeting antibody. Also, enhanced targeting of nanorods was seen in endothelial cells in the brain, which has historically been a challenging organ to target with drugs.

Nanoparticles have been studied as vessels to carry drugs through the body. Once they are engineered with antibodies that bind to specific receptors on the surface of targeted cells, these nanoparticles also can, in principle, become highly specific to the disease they are designed to treat.

Ruoslahti, a pioneer in the field of cell adhesion--how cells bind to their surroundings--has developed small chain molecules called peptides that can be used to target drugs to tumors and atherosclerotic plaques.

"Greater specific attachment exhibited by rod-shaped particles offers several advantages in the field of drug delivery, particularly in the delivery of drugs such as chemotherapeutics, which are highly toxic and necessitate the use of targeted approaches," the authors wrote in their paper.

The studies demonstrate that nanorods with a high aspect ratio attach more effectively to targeted cells compared with spherical nanoparticles. The findings hold promise for the development of novel targeted therapies with fewer harmful side effects.