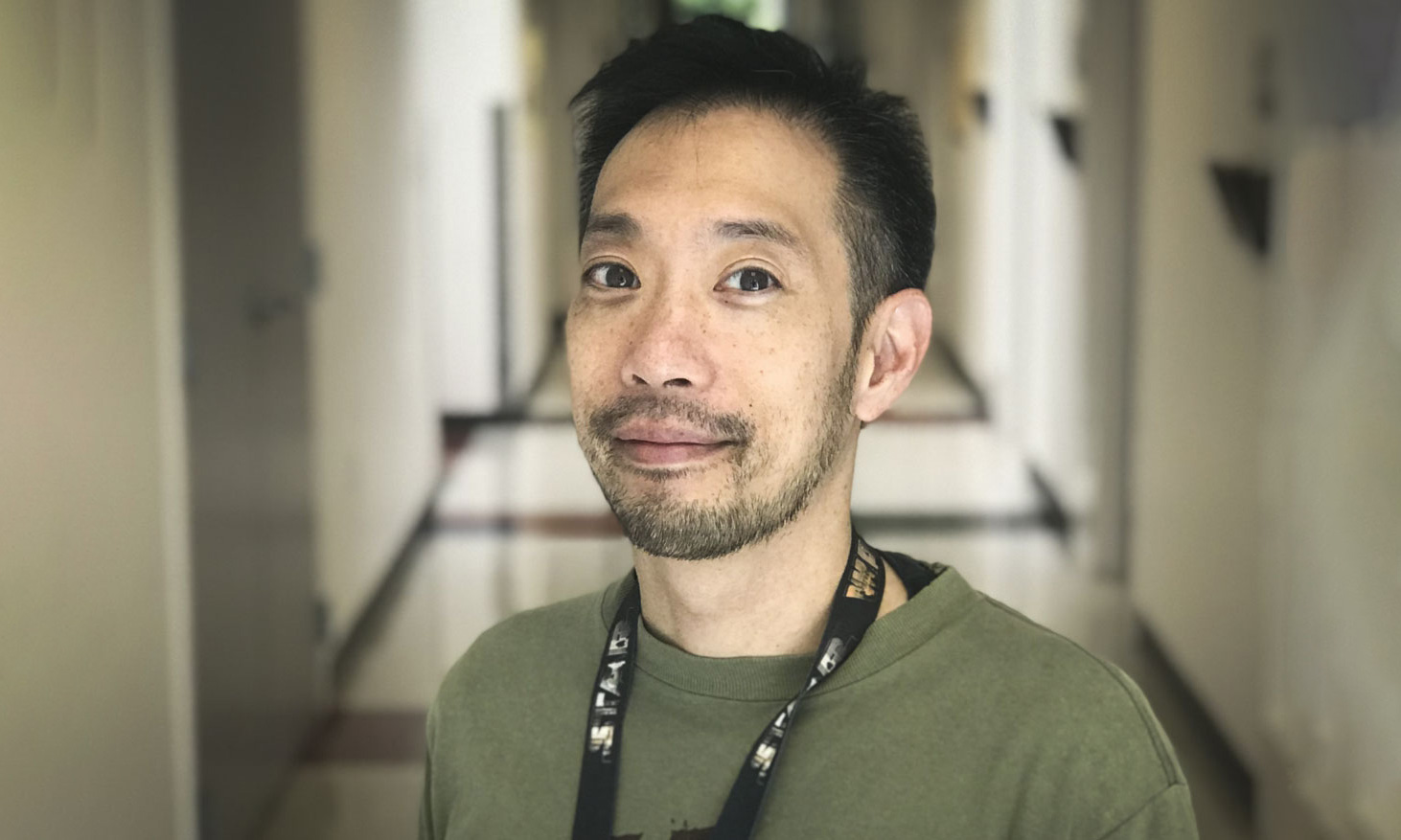 Timothy Huang, Ph.D., has been awarded $2.8 million by the National Institute on Aging (NIA) to continue his work on Alzheimer’s disease. The four-year project will use human stem cells transplanted into mice to determine the role of specific Alzheimer’s-related gene mutations in the brain.

“There is a lot of evidence connecting certain genes to Alzheimer’s, but the role that individual gene mutations play in the brain remains unclear,” says Huang, an assistant professor in the Degenerative Diseases Program at Sanford Burnham Prebys. “Figuring out these specifics is key to uncovering new approaches to prevent and treat Alzheimer’s.”

One of the defining characteristics of Alzheimer’s disease is the accumulation of proteins in the brain called amyloid proteins. Huang and his team will be studying a gene called SORLA, which helps regulate how much amyloid protein is able to accumulate.

“Researchers are starting to uncover the links between SORLA and Alzheimer’s, but there is a lot more work to do before we can start leveraging that into treatments.”

The team is zeroing in on the link between SORLA and a specific type of brain cell called microglia, which accounts for about 15% of the cells in our central nervous system. Microglia are protective maintenance cells, guarding against pathogens and recycling dead or damaged neurons.

“We need microglia to keep our brain functioning, but as we age, microglia may change in ways that are harmful in response to disease,” says Huang. “Microglia activation is a prominent feature of Alzheimer’s disease pathology, so we’re figuring out how this happens and what this means during onset.”

The new project will explore how different mutations in the SORLA gene impact the function of microglia and may contribute to the development of Alzheimer’s disease. To do so, the team will transplant microglia derived from human stem cells into lab mice, allowing the researchers to see how these changes occur in a living organism as opposed to within a petri dish.

“We want to figure out if there’s a pathogenic link between the SORLA gene and what happens to microglia in Alzheimer’s,” says Huang. “If we can find that link, it will arm us with more tools to tackle the disease, which is the ultimate endgame for Alzheimer’s research.”