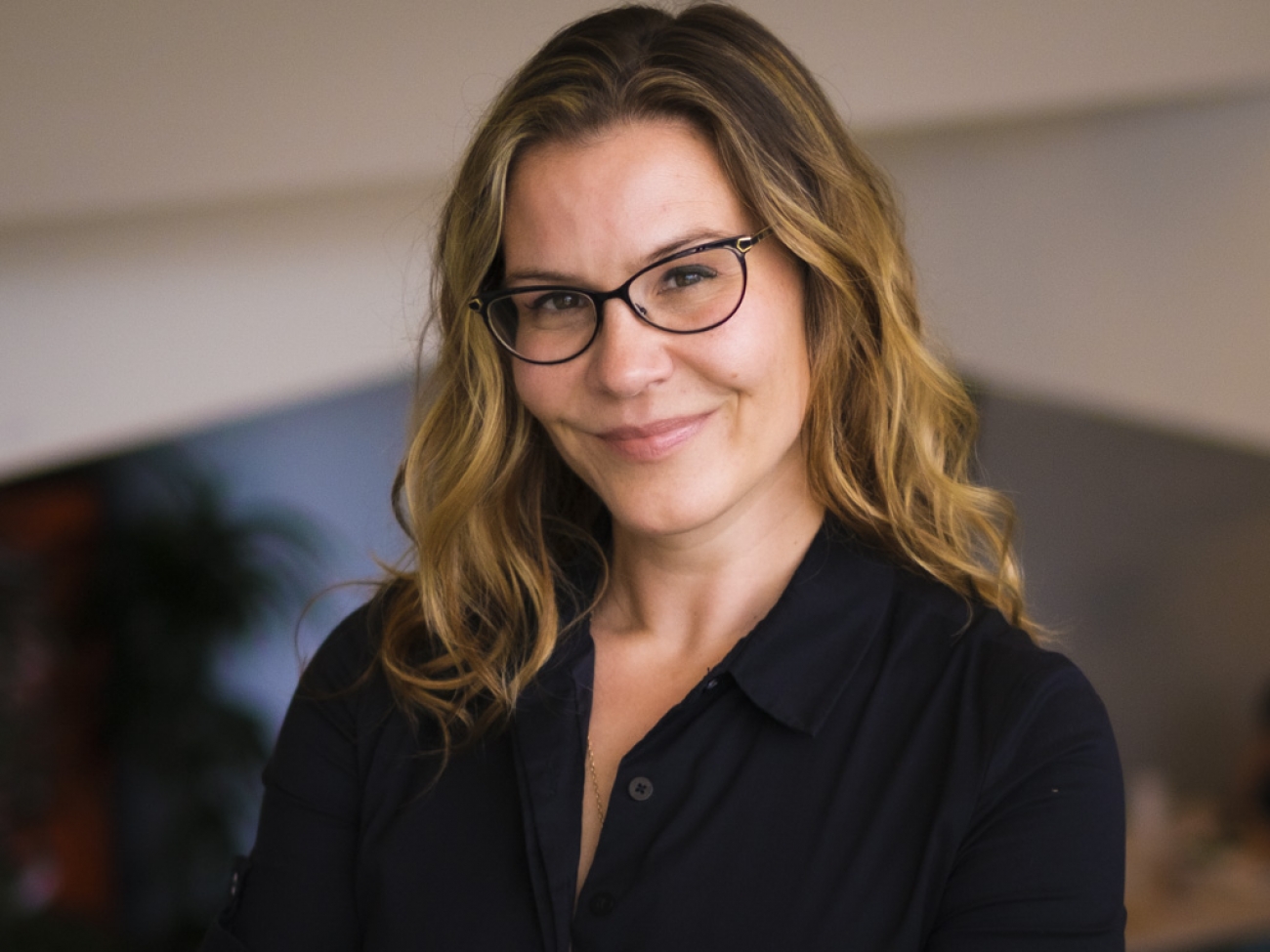 The lipid sphingosine 1 phosphate (S1P) is found in high levels in the blood and lymph and is primarily carried by the protein ApoM, found on HDL. S1P can affect the cardiovascular, nervous, and immune systems via interaction with cell surface-expressed receptors, S1P1-5. My work is determining how changing S1P carrier or receptor expression and signaling can affect cells of the immune system, particularly in the bone marrow, and how this alters their ability to respond to stress or infection.

Dr. Blaho began her research career focused on how bioactive lipids contribute to the innate immune response against bacterial infection, characterizing roles for eicosanoids in the generation and resolution of Lyme arthritis pathology. The wild diversity of lipid species led Dr. Blaho to Weill Cornell Medical College in New York City to pursue postdoctoral training in the field of sphingolipids, particularly sphingosine 1-phosphate (S1P), and its receptors. Advancing to Instructor at Weill Cornell and later, Research Assistant Professor at SBP, Dr. Blaho continued her research in lipid chaperones and receptor signaling, with an emphasis on cell-type differential effects on hematopoiesis and immunity in response to cell stressors. In August of 2019, Dr. Blaho joined the faculty at SBP Medical Discovery Institute as an Assistant Professor in the Immunity and Pathogenesis program.

Why do you do what you do?

The immune system has the power to protect us from invading pathogens and cancer or to initiate a “self-destruct” sequence that consumes us with inflammation and autoimmunity. It is fascinating to me that a simple ubiquitous fat molecule like S1P can control the birth and destiny of immune cells. 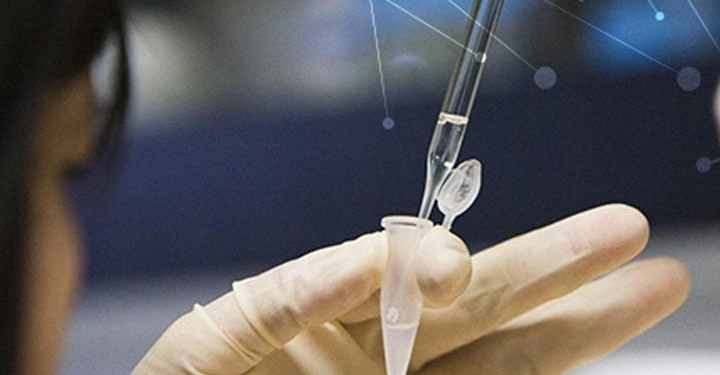 An update on the biology of sphingosine 1-phosphate receptors.

Leukotriene B4 receptor BLT1 signaling is critical for neutrophil apoptosis and resolution of experimental Lyme arthritis.

Identification of ApoA4 as a sphingosine 1-phosphate chaperone in ApoM- and albumin-deficient mice.