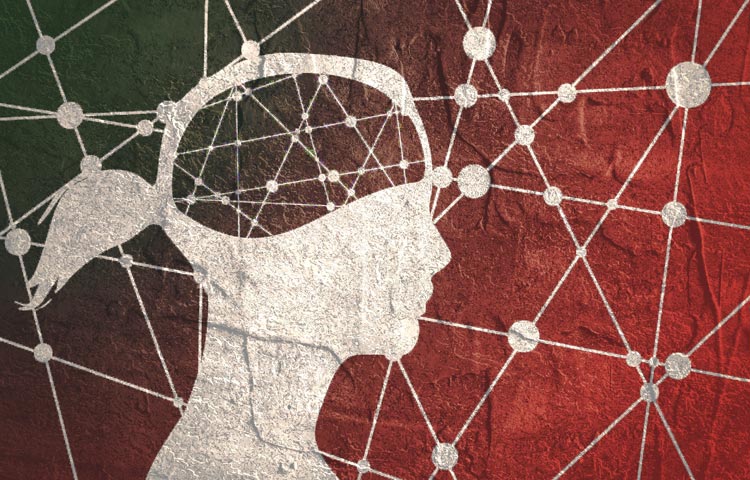 Sanford Burnham Prebys Medical Discovery Institute has been awarded a $4.5 million grant from the National Institutes of Health (NIH) to identify new therapies for mental health disorders. The research will be headed by Layton Smith, Ph.D., and Michael Jackson, Ph.D., of the Institute’s Conrad Prebys Center for Chemical Genomics. The funding supports the discovery of new classes of drugs that target “orphan” receptors to treat psychological conditions such as schizophrenia, depression, anxiety and substance abuse.

“Orphan receptors are an untapped reservoir of potential new drug targets for mental health,” says Smith. “Until now, there has been a lack of pharmacological tools needed to validate and advance these receptors as bonafide drug targets. To solve this gap, we collaborated with Eurofins DiscoverX to develop an innovative platform called LIFT (Ligand-Induced Forward Trafficking) that enables high-throughput screening of small molecules and potential drugs that selectively interact with, and modulate, orphan receptor activity.”

The research team has identified a collection of potential new drug targets selectively expressed in the brain, and all are orphan receptors—meaning their binding partner, or ligand, is unknown.

“We will be validating these targets and developing the first ligands,” says Smith. “Our long-term goal is to advance these ligands into new classes of medicines for mental health.”

The orphan receptors under investigation are G-protein coupled receptors (GPCRs) that mediate key physiological processes in the body, and are the most intensively studied drug target family—more than 30% of all FDA-approved drugs act on GPCRs. Orphan GPCRs (oGCPRs) have emerged as promising neuroscience drug targets based on their distribution and activity in the human brain. There are approximately 200 oGPCRs that have yet to be characterized.

LIFT is a highly sensitive and specific assay platform that was purpose-built for high-throughput screening of compounds that bind to oGPCRs. It can measure the effects of drugs that activate receptors in the brain (agonists), as well as drugs that block or dampen receptor activity (antagonists).

“We are starting with 10 promising oGPCRs that were selected based on a number of criteria, including their expression pattern in the human brain,” says Smith. “Using LIFT and an advanced microelectrode array system that measures neural network activity, we anticipate generating novel compounds that will be made available to the research community, and to clinical research partners to evaluate for mental illness treatments.”