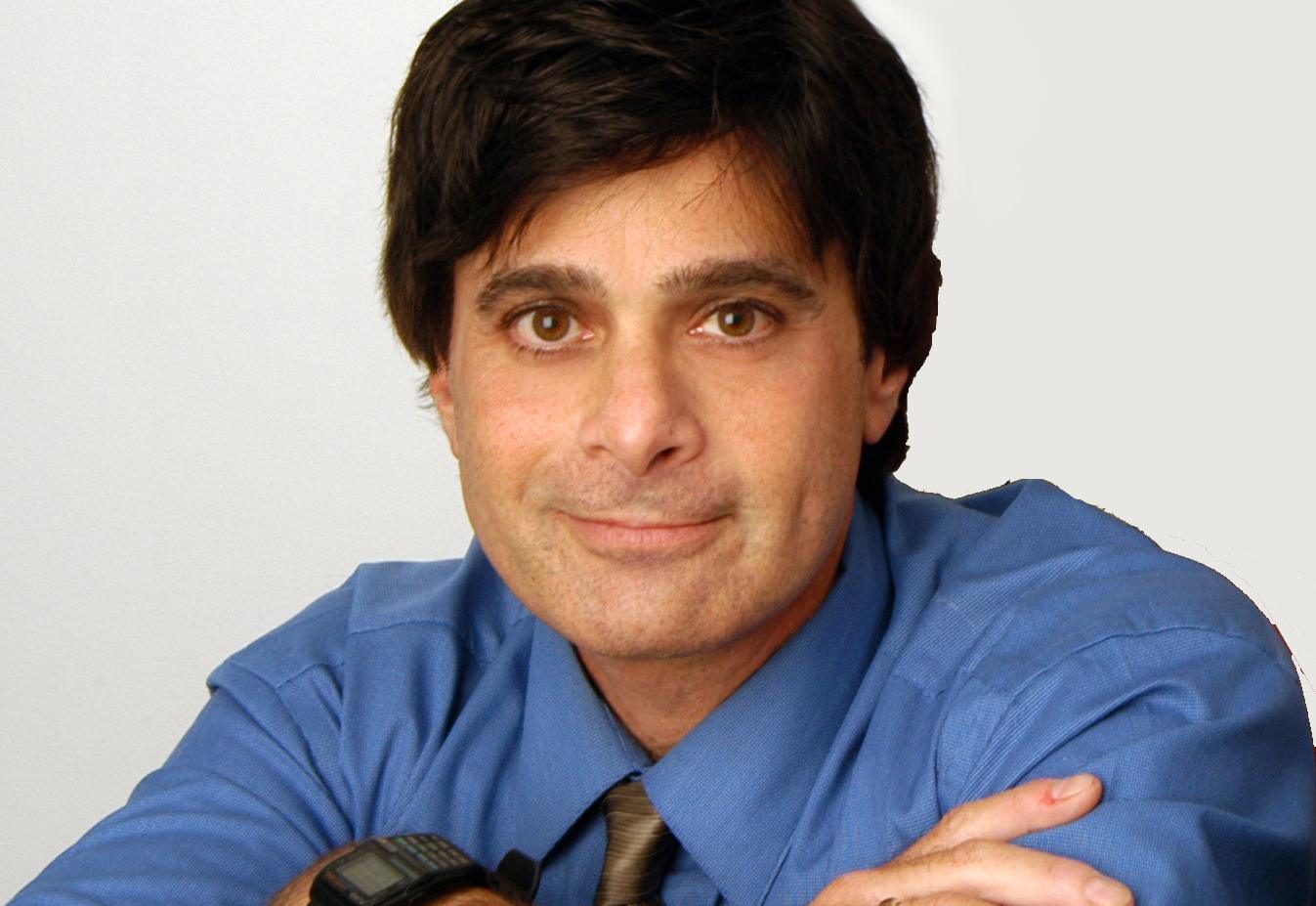 The study, published in Proceedings of the National Academy of Sciences (PNAS), utilized human induced pluripotent stem cells (hiPS cells) to map lithium’s response pathway, enabling the larger pathogenesis of bipolar disorder to be identified. These results are the first to explain the molecular basis of the disease, and may support the development of a diagnostic test for the disorder as well as predict the likelihood of patient response to lithium treatment. It may also provide the basis to discover new drugs that are safer and more effective than lithium.

Bipolar disorder is a mental health condition causing extreme mood swings that include emotional highs (mania or hypomania) and lows (depression) and affects approximately 5.7 million adults in the U.S. Lithium is the first treatment explored after bipolar symptoms, but it has significant limitations. Only approximately one-third of patients respond to lithium treatment, and its effect is only found through a trial-and-error process that takes months—and sometimes years—of prescribing the drug and monitoring for response. Side effects of lithium treatment can be significant, including nausea, muscle tremors, emotional numbing, irregular heartbeat, weight gain, and birth defects, and many patients choose to stop taking the medicine as a result.

“Lithium has been used to treat bipolar disorder for generations, but up until now our lack of knowledge about why the therapy does or does not work for a particular patient led to unnecessary dosing and delayed finding an effective treatment. Further, its side effects are intolerable for many patients, limiting its use and creating an urgent need for more targeted drugs with minimal risks,” said Evan Snyder, M.D., Ph.D., professor and director of the Center for Stem Cells and Regenerative Medicine at SBP, and senior author of the study. “Importantly, our findings open a clear path to finding safe and effective new drugs. Equally as important, it helped give us insight into what type of mechanisms cause psychiatric problems such as these.”

“We realized that studying the lithium response could be used as a ‘molecular can-opener’ to unravel the molecular pathway of this complex disorder, that turns out not to be caused by a defect in a gene, but rather by the posttranslational regulation (phosphorylation) of the product of a gene – in this case, CRMP2, an intracellular protein that regulates neural networks,” added Snyder.

In hiPS cells created from lithium-responsive and non-responsive patients, researchers observed a physiological difference in the regulation of CRMP2, which rendered the protein to be in a much more inactive state in responsive patients. However, the research showed that when lithium was administered to these cells, their regulatory mechanisms were corrected, restoring normal activity of CRMP2 and correcting the underlying cause of their disorder. Thus, the study demonstrated that bipolar disorder can be rooted in physiological—not necessarily genetic—mechanisms. The insights derived from the hiPS cells were validated in actual brain specimens from patients with bipolar disorder (on and off lithium), in animal models, and in the actions of living neurons.

“This ‘molecular can-opener’ approach—using a drug known to have a useful action without exactly knowing why—allowed us to examine and understand an underlying pathogenesis of bipolar disorder,” said Snyder. “The approach may be extended to additional complex disorders and diseases for which we don’t understand the underlying biology but do have drugs that may have some beneficial actions, such as depression, anxiety, schizophrenia and others in need of more effective therapies. One cannot improve a therapy until one knows what molecularly really needs to be fixed.”

Funding was provided by the National Institutes of Health (grants RC2MH090011, R21MH093958, R33MH087896 and R01MH095088 and the Library of Integrated Network-based Cellular Signatures Program), the Viterbi Foundation Neuroscience Initiative, the Stanley Medical Research Institute, the Tau Consortium, the California Institute of Regenerative Medicine, the California Bipolar Foundation and the International Bipolar Foundation.