Where do heart cells come from? 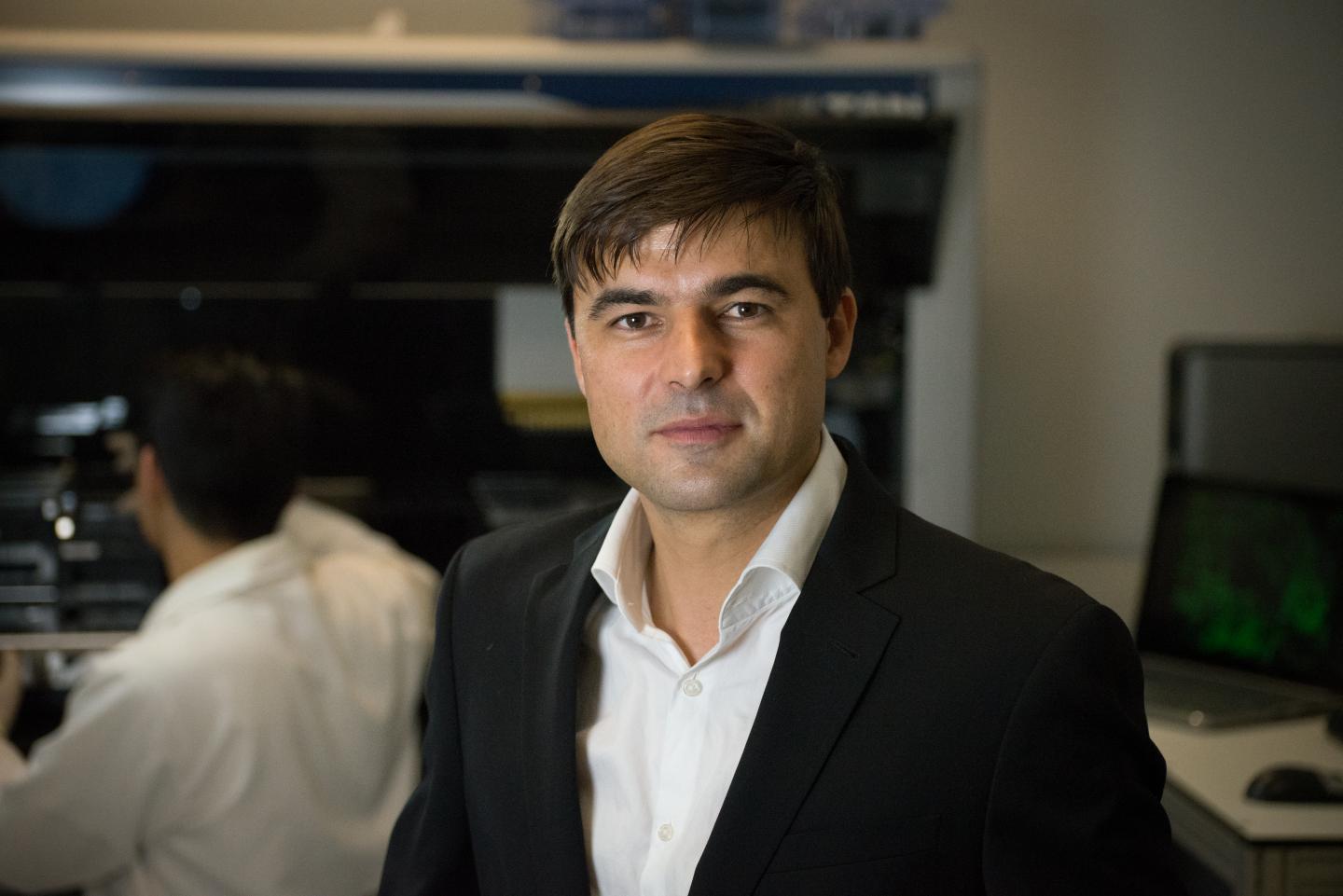 Researchers from Sanford Burnham Prebys Medical Discovery Institute (SBP), the Cardiovascular Institute at Stanford University and other institutions were surprised to discover that the four genes in the Id family play a crucial role in heart development, telling undifferentiated stem cells to form heart tubes and eventually muscle. While Id genes have long been known for their activity in neurons and blood cells, this is the first time they’ve been linked to heart development. These findings give scientists a new tool to create large numbers of cardiac cells to regenerate damaged heart tissue. The study was published in the journal Genes & Development.

“It has always been unclear what intra-cellular mechanism initiates cardiac cell fate from undifferentiated cells,” says Alexandre Colas, Ph.D., assistant professor in the Development, Aging and Regeneration Program at SBP and corresponding author on the paper. “These genes are the earliest determinants of cardiac cell fate. This enables us to generate unlimited amounts of bona fide cardiac progenitors for regenerative purposes, disease modeling and drug discovery.”

The international team, which included researchers from the International Centre for Genetic Engineering and Biotechnology in Italy, University Pierre and Marie Curie in France and the University of Coimbra in Portugal, combined CRISPR-Cas9 gene editing, high-throughput microRNA screening and other techniques to identify the role Id genes play in heart development.

In particular, CRISPR played a crucial role, allowing them to knock out all four Id genes. Previous studies had knocked out some of these genes, which led to damaged hearts. However, removing all four genes created mouse embryos with no hearts at all. This discovery comes after a decades-long effort to identify the genes responsible for heart development.

“This is a completely unanticipated pathway in making the heart,” says co-author Mark Mercola, Ph.D., professor of Medicine at Stanford and adjunct professor at SBP. “People have been working for a hundred years to figure out how the heart is specified during development. Nobody in all that time had ever implicated the Id protein.”

Further study showed Id genes enable heart formation by turning down the Tcf3 and Foxa2 proteins, which inhibit the process, and turning up Evx1, Grrp1 and Mesp1, which support the process.

In addition to contributing a new chapter in the understanding of heart development, this study illuminates a powerful technique to screen for protein function in complex phenotypical assays, which was previously co-developed by Colas and Mercola. This technology could have widespread impact throughout biology.

“On a technical level, this project succeeded because it combined high-throughput approaches with stem cells to functionally scan the entire proteome for individual proteins involved in making heart tissue,” says Mercola. “It shows that we can effectively walk through the genome to find genes that control complex biology, like making heart cells or causing disease.”

Understanding this pathway could ultimately jumpstart efforts to use stem cells to generate heart muscle and replace damaged tissue. In addition, because Id proteins are the earliest known mechanism to control cardiac cell fate, this work is an important milestone in understanding cardiovascular developmental biology.

“We’ve been influenced by the skeletal muscle development field, which found the regulator of myogenic lineage, or myoD,” says Colas. “For decades, we have been trying to find the cardiac equivalent. The fact that Id genes are sufficient to direct stem cells to differentiate towards the cardiac lineage, and that you don’t have a heart when you ablate them from the genome, suggests the Id family collectively is a candidate for cardioD.”